Proverbs Day 18 – The name of the LORD

The name of the Lord is a strong tower; the righteous runs into it and is safe. (Proverbs 18:10 NASB)

The metaphors used in the Bible are wonderful tools to help us understand who God is, what he is like, and who we are in relation to him.

On several occasions, God is referred to as a Rock. (Deuteronomy 32:4, I Samuel 2:2, II Samuel 22:32, Psalms 18:31, Psalms 95:1 NASB) His steadfast love, his unchanging nature, his faithfulness, are all characteristics which might be considered foundational or rock-like.

In today’s verse, the metaphor used in reference to the Lord is a strong tower – which is rock-like in the sense it is a secure structure. But this structure is a place of refuge for the righteous – I believe this verse identifies the righteous as those who obey the Lord and submit their will to his.

But this verse doesn’t say the Lord is a strong tower, but the name of the Lord.

Followers of God, called on the name of the Lord for help, direction, protection, vengeance, and worship. Prophets spoke as God’s representatives, and worked powerful miracles in his name. (James 5:10)

Moses called on the name of the Lord when he went to collect God’s commandments – the second time. Note God’s proclamation in response to Moses.

The Lord descended in the cloud and stood there with him (Moses) as he called upon the name of the Lord. Then the Lord passed by in front of him and proclaimed, “The Lord, the Lord God, compassionate and gracious, slow to anger, and abounding in lovingkindness and truth; who keeps lovingkindness for thousands, who forgives iniquity, transgression and sin…” (Exodus 34:5-7 NASB)

Many of these characteristics became names the Israelites used for God.

In the New Testament, the Lord incarnate was named Jesus Christ (Jesus or Yeshua = to rescue or deliver; Christ or Messiah = anointed one). Jesus’ followers called out to him when he entered Jerusalem, “Blessed is he who comes in the name of the Lord.“ (Matthew 21:9 NASB) They made the connection between Jesus and the name of the Lord.

After Jesus ascended to heaven, the disciples…

As you consider the name of the Lord today, be assured it is a strong tower, defended by our Holy God and if you run into it, you will be safe. 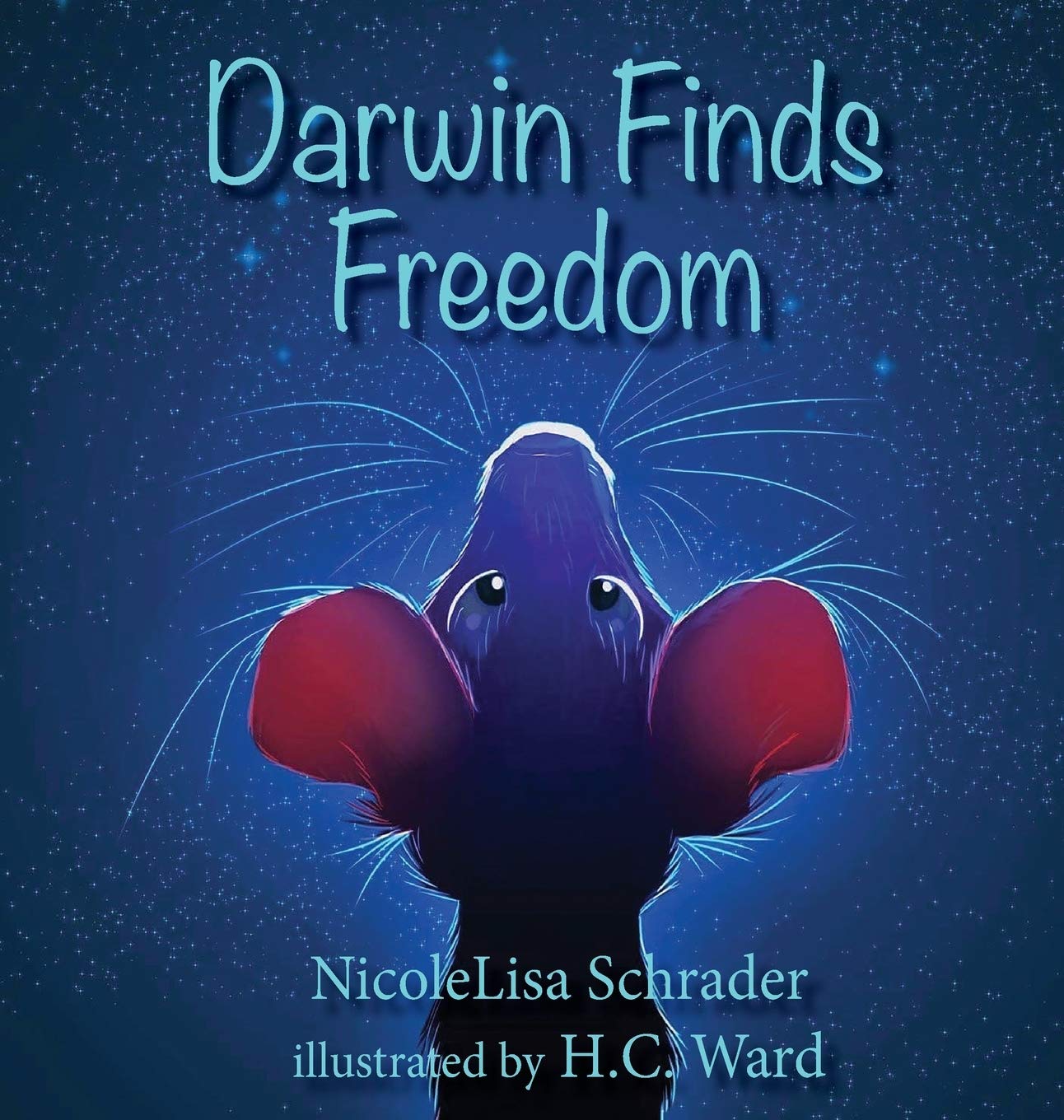